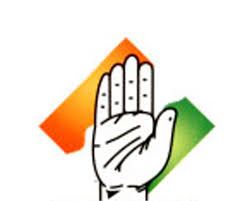 Party leaders will also hold a conference which will held during the second phase of the protest in Delhi.

In the first phase, the senior party leaders will hold a press conference all over the country and speaks on the flaws of Prime Minister Narendra Modi’s demonetisation move.

The party leaders and workers will hold a protest at the Collectoral offices in all the districts of the country on 6th January 2017.

The second phase of demonetisation move by Congress to begin from 11th January.