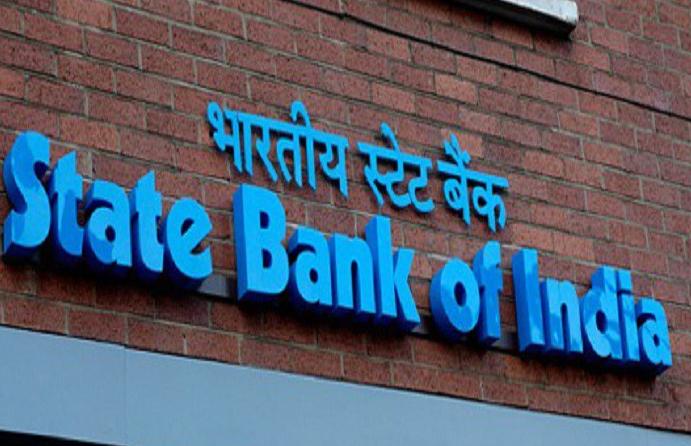 The State Bank of India SBI blocks internet banking for online payment e-wallets, MobiKwik, Airtel Money and Paytm for security and own business

Money transfer through debit and credit card will be allowed on e-wallets.

After SBI has blocked the e-wallets, RBI has asked the bank to give the information regarding blocking of e-wallets.

In the answer, SBI stated that they have blocked e-wallets for security reasons.

According to SBI, some of its customers were the victims of fishing, Paytm has been blocked due to violation of security rules then only these wallets have been blocked.

SBI has blocked Paytm wallet for short time period and will be renewed after Paytm enables its security features.

Due to competition also SBI has blocked the e-wallets as it wants to promote its own wallet SBI Buddy and does not wants to transfer its customers to other wallets.

SBI New Rules For Customers Comes Into Effect From 1st May 2...

RTI: SBI facing thousands of fraud cases in the last 6 months in 2018