Cricket Association of Bengal to honour MS Dhoni on 22 Jan 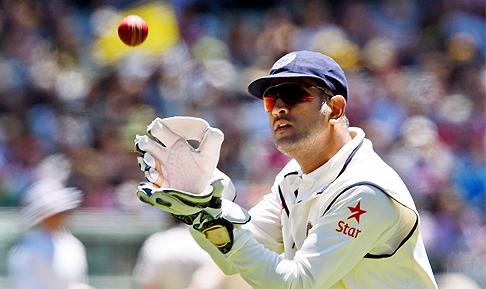 The Cricket Association of Bengal has decided to honour Mahendra Singh Dhoni at India vs England match on 22nd January in Eden Gardens.

Mahendra Singh Dhoni will be honoured by the former Indian captain Sunil Gavaskar.

Till now, MS Dhoni has captained 199 ODIs and 72 T20s but then he suddenly announced his retirement from the test cricket.

According to ranking, MS Dhoni is at the third position after Ricky Ponting and Stephen Fleming in captainship

Recently in the test matches, MS Dhoni made India top the ranking of test team at No.1 position.