Finance Ministry: GST to be implemented on 1st July 2017 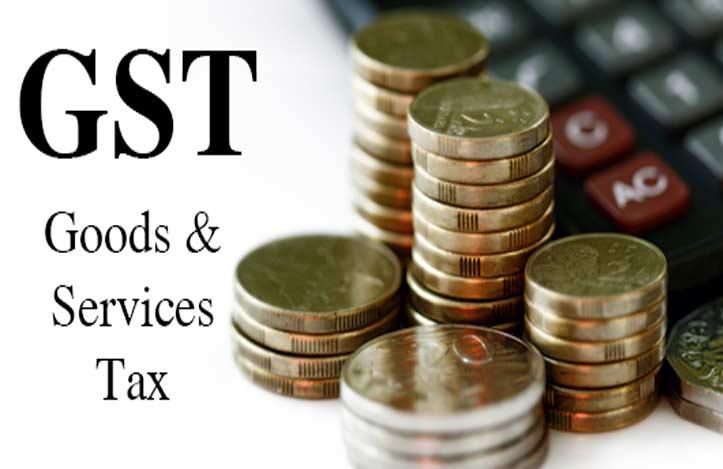 Finance Minister Arun Jaitley announced that GST will be implemented from 1st July 2017 as government needs more time for the implementation.

The earlier proposed time for the implementation of Goods and Service Tax GST was 1st April.

Finance Minister stated that taxpayers having turnover of more than 1.5 crore will be administered in 50:50 ratio between Centre and State government.

The states will have the rights to impose tax on economic activity at 12 nautical mile maritime border.

In the 9th GST meet, it is decided that turnover less than 1.5 crore the states will assist 90% of the taxpayers.

Finance Minister also talked about the powers, centre will have the power to levy and collect GST but states can also cross empower.

The next scheduled GST meet will be on 18th February.

» GST: Goods and Service Tax to be paid via debit or credit card