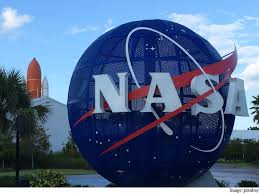 The members of NASA’s New Horizons team are to talk upon the accomplishments of the first encounter with Pluto during a Facebook Live Event at 4 p.m. EST on Thursday, 19th of January.

The members will also discuss over the mission’s next exploration of the Kuiper Belt.

Jim Green is the director of the Planetary Science Division Headquarters.

The media will put on the questions during the event by emailing Laurie Cantillo at NASA Headquarters and the team is to answer those questions in public.

New Horizons team members will also be available for the interviews through Friday the 20th of January.

» Last Man to walk on Moon, Gene Cernan passes away at the age 82