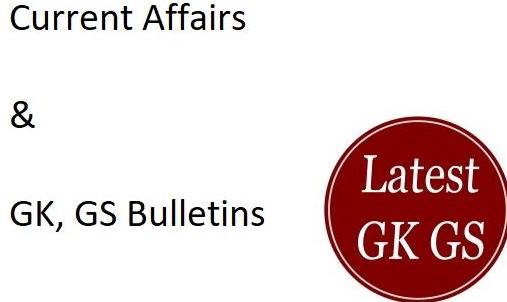 3. National Panchayati Raj Day is observed in India on 24th April 2018. It is celebrated every year by the Ministry of Panchayati Raj

6. India has won 8th South Asian Judo Championship on the final day of the championship, concluded on 24th April 2018 in Lalitpur, Nepal.

7. Diu Smart City has become the first city in India to run 100% on renewable energy during the daytime, setting a new standard for other cities to become clean and green.

8. Tata Consultancy Services created the history as the market capitalization of the company has hit the 100 billion dollar mark, making it the first Indian company to achieve the mark.

9. : Indian animation pioneer and multiple National Award winner Bhimsain Khurana had passed away at the age of 82. Khurana was known for films like “Gharaonda” and for iconic animation shorts like “Ek Anek Ekta”. One of his most famous work includes “Ek chidiya, anek chidiya” song.

10. The Madras High Court became the first court in south India and overall eighth in the country to introduce e-court fee payment facility.