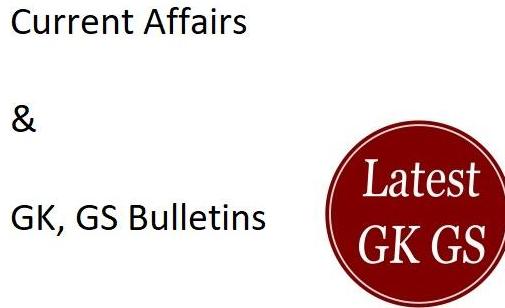 4. Union Ministry of Health & Family Welfare has decided to roll out an initiative for prevention and control of viral hepatitis as tweeted by Health Minister JP Nadda on 21st April 2018.

8. Karan Johar becomes the first-ever Bollywood filmmaker to get a place at the famous Madame Tussauds.

10. The 2018 Chinese Grand Prix was a 'Formula One Motor race' that took place at the Shanghai International Circuit in Shanghai, China.

11. In India, Bangalore emerged as the most preferred city for office expansion, according to a survey by the real estate consulting firm, CBRE South Asia.