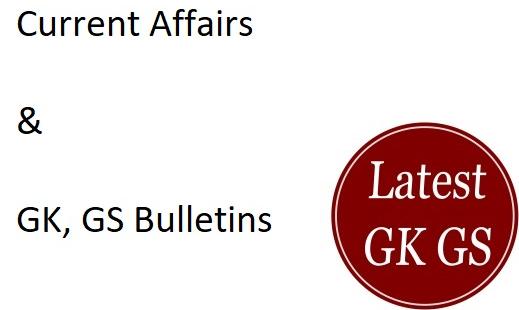 5. WHO has praised India for reducing Maternal Mortality Ratio by 77%

10. Northern Railways will use WhatsApp groups to check & monitor the cleanliness of trains

11. IMD to use Flash Flood Guidance System (FFGS) for the first time ever to Forecast Floods.

16. India has won the Intercontinental Hockey Cup by defeating Kenya with a score of 2-0.

19. Freedom fighter and member of the first Lok Sabha, Kandala Subrahmanyam Tilak has passed away recently. He was 98 years old.

20. India is the second highest sender of foreign students to the US, next only to China. About 1,86,000 Indian students are currently studying in the US.