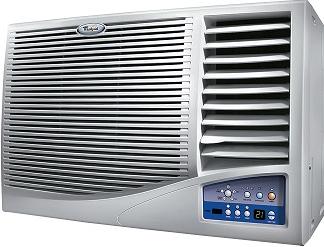 Union Ministry of Power is recommending to make 24 degrees Celsius as a mandatory default setting and labeling of air conditioners within coming few months. This has been planned after six months campaign was launched to promote energy efficiency in the area of air-conditioning.

The campaign was launched on a voluntary basis to increase awareness and encourage consumers to adopt the guidelines. It will result in substantial energy savings and also reduce greenhouse gas emission. Every one-degree increase in temperature of air-conditioner results in saving of 6% of electricity consumed.

As per the report, after 5-6 months of an awareness campaign, followed by a survey to gather public feedback, Ministry of Power will consider the proposal of making labeling of optimum temperatures in ACs mandatory. Labeling of optimum temperature setting of air conditioners by manufacturers will benefit of consumers, both from the financial and health point of view.  It will also result in savings of 20 billion units of electricity per year.

The Ministry of Power of the Government of India launched an...