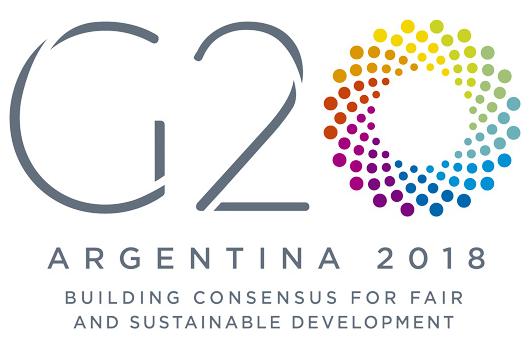 The G20 Digital Economy Ministerial Meeting was held in Salta, Argentina from 23 August to 24 August 2018. It took place as part of Sherpa Track for 2018 G20 Leaders’ Summit, which is to be hosted by Argentina by end of 2018.

The G20 Digital Economy Ministerial Meeting three key issues for the agenda were future of work, infrastructure for development, and sustainable food future. It concluded with the adaptation of declaration that reflects G20’s commitment towards promoting policies and actions that catalyze digital transformations.

The G20 Digital Economy Ministerial Meeting was attended by 33 heads of delegation- ministers, senior officials and representatives from invited countries and international organizations like EU, UNCTAD, ITU etc. India was represented by Union Minister for Electronics and IT & Law and Justice Ravi Shankar Prasad.

Group of Twenty (G20) is the premier forum for international economic cooperation and decision-making. It is a forum for governments and central bank governors from 20 major economies to focus on economic issues and other important development challenges.

The G20 was started in 1999, It was established for studying, reviewing, and promoting high-level discussion of policy issues pertaining to the promotion of international financial stability.