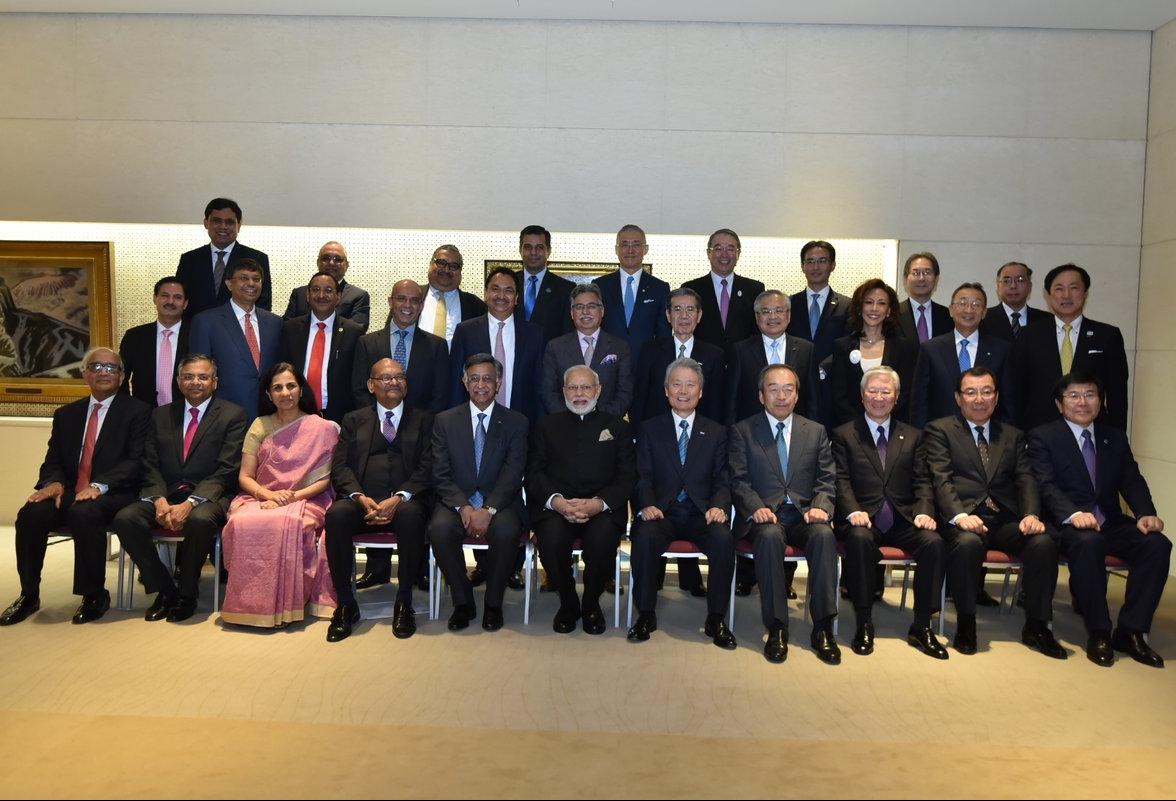 Modi stated that Asia has emerged a new centre of Global Growth because of its competitive manufacturing and expanding markets.

PM believes that India and Japan to pay a major role in Asia’s emergence.

Strong-India Strong-Japan, a stabilizing factor in Asian and the World

Japan is the fourth largest source of FDI in its various fields.

PM stated that the news is not only about India’s incredible opportunities but also about its credible policies.

Prime Minister aims to make India most open economy in the World.