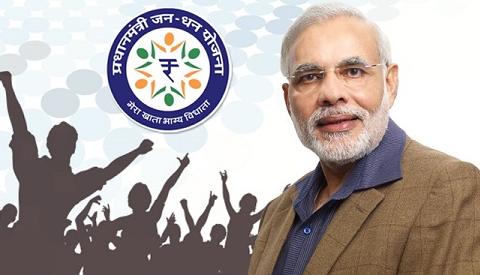 The Government of India's PMJDY, a flagship financial inclusion scheme was launched in August 2014 for a period of four years. Considering its successful implementation, Government has decided to make the scheme open-ended with more incentives.

With this, Government has decided to continue the flagship financial inclusion programme with the main focus on opening an account from every household to every adult.

Under the new incentives, the overdraft limit for account holders has now been doubled to Rs 10000.

The free accident insurance cover for those opening Jan Dhan accounts after August 28 too has been doubled to Rs 2 lakh.

Further, there will be no conditions attached for over-draft of up to Rs 2,000. The upper age limit for availing the facility has also been hiked to 65 from the earlier 60 years.

Besides this, the pipeline of Jandhan-Aadhaar-Mobile (JAM) will continue to provide the necessary backbone for coverage of these activities and thereby accelerating the pace of digitised financially included and insured society.