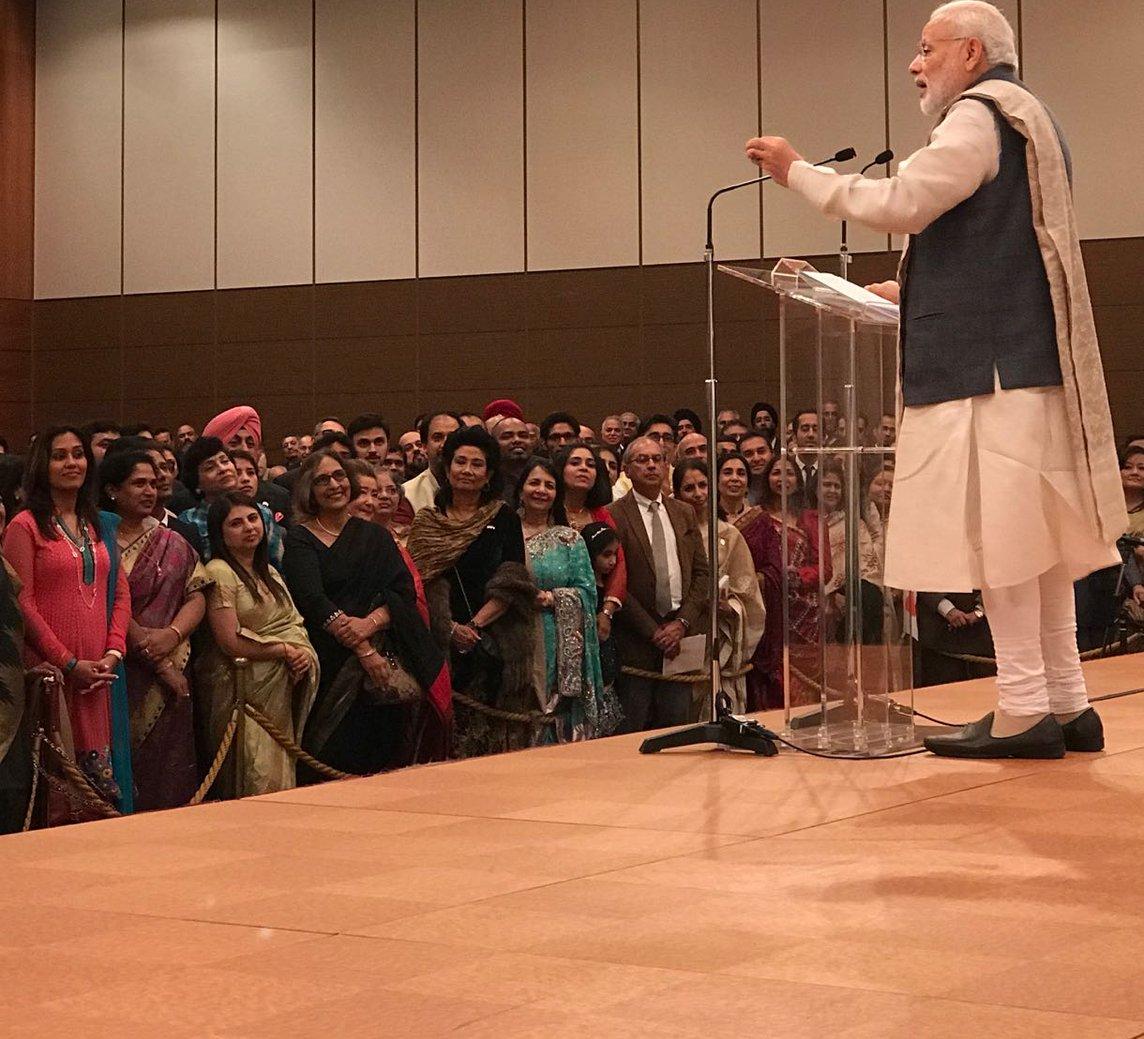 PM stated when in the year 2001, the earthquake reached Gujrat for the first time Kobe was the first to reach there.

Kobe held hands with Gujrat on that situation was a big help and will remember for the lifetime.

Narendra Modi stated that despite two years of serious drought, the entire world has acknowledged India as the fastest growing economy in the World

PM stated that according to him FDI means to firstly develop India and develop the economy.

PM stated that when Japan faced trouble in 2011, people of Japan endured with courage and India will also help them to face any tough challenge.

» Government new policy for currency after 30 Dec for black money

» Narendra Modi stress on Strategic and Global Partnership at Japan