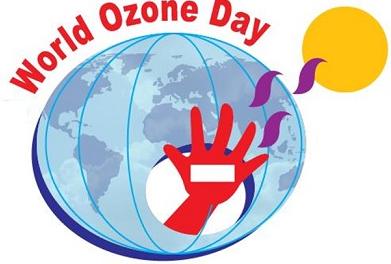 World Ozone Day or International Day for the preservation of Ozone Layer is an annual observance celebrated every year on 16th of September across the world.

World Ozone Day is observed to spread awareness and bring attention to the depletion of the ozone layer.

World Ozone Day is marked on 16th of September since 1994, celebrated as the International Day for the preservation of Ozone layer with a lot of enthusiasts worldwide.

World Ozone Day was designated as the same by a declaration which was made by the United Nations. It was done to commemorate the signing of Montreal Convention against the depletion of the ozone layer on 2000 on 19th December 2000.

Montreal Protocol is an international treaty that is designed to protect the ozone layer. It was agreed on 16 September 1987 and enforced on 1 January 1089.

Montreal Protocol banned CFCs globally as they contain chlorine and bromine molecules which destroy the ozone in the atmosphere.