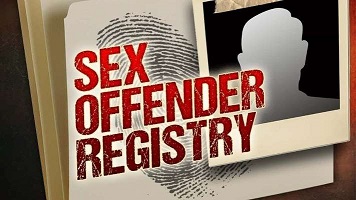 The National Database of Sexual Offenders (NDSO) was launched by Union Home Minister Rajnath Singh in New Delhi. With the launch, India became the ninth nation to maintain such a thorough database.

It is an initiative under the National Mission for Safety of Women. The database will be maintained by the National Crime Records Bureau under the Ministry of Home Affairs.

The portal (cybercrime.gov.in) will receive complaints from citizens on objectionable online content related to child pornography, child sexual abuse material and sexually explicit material such as rape and gang rape.

Union Government had decided to set up the National Registry of Sexual Offenders in April 2018 after nationwide outrage over rising cases of sexual assault, including the rape and murder of an eight-year-old girl in Kathua, Jammu and Kashmir and the rape of a 17-year-old girl in Uttar Pradesh’s Unnao district.

» IT Department asks email for blackmoneyinfo@incometax.gov.in