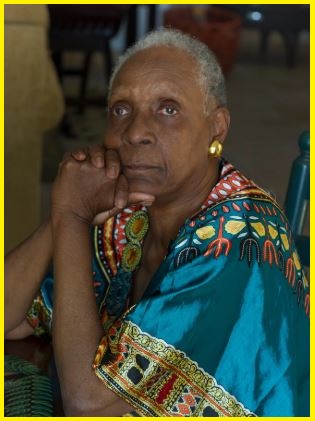 The New Academy Prize is accompanied by one million kronor, or around $112,000.

Maryse Conde was selected among 47 authors who were nominated by Swedish librarians and voted on by nearly 33,000 people from around the world.

Maryse Conde is an author of some 20 novels, including Desirada, Segu and Crossing the Mangrove.

Maryse Conde is considered as a grand storyteller who belongs to world literature.

Maryse Conde writings mostly describe ravages of colonialism and post-colonial chaos in language which is both precise and overwhelming.

About New Academy Prize in Literature

New Academy Prize in Literature was formed by New Academy consisting of more than 100 Swedish writers, artists, and journalists in protest to denounce what its founders called bias, arrogance, and sexism of Swedish Academy, which selects Nobel laureates.

The Swedish Academy was plunged into turmoil in 2017 over its ties to Frenchman Jean-Claude Arnault, who was jailed for two years in early October for rape after the scandal came into light as part of the #MeToo movement.