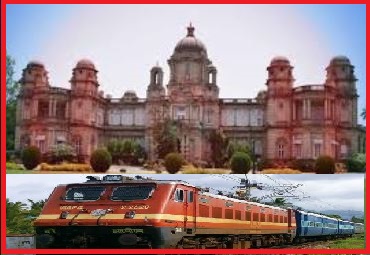 The National Rail and Transportation Institute (NRTI) is India’s first and world’s 3rd railway university after Russia and China.

The National Rail and Transportation Institute (NRTI) university began its operations on September 5 this year to mark Teacher’s Day. It has been built on 110 acres of land at Pipaliya village in Waghodiya Taluka, District Vadodara.

The building’s construction of the university has been designed on the lines of Pratap Vilas Palace of the erstwhile Gaekwad state.

The Vice-Chancellor of the university is Ashwani Lohani who is the Chairman of the Railway Board of India.

The Union Ministry of Railways had sanctioned Rs. 421 crore for the upcoming 5 years for the operation of the project.