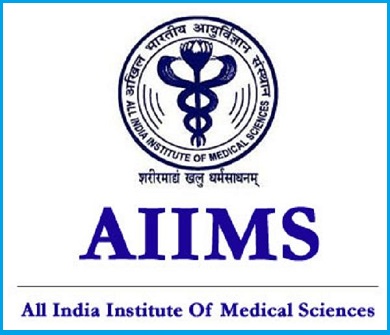 The Union Cabinet chaired by Prime Minister Narendra Modi on 18th December 2018, has approved the establishment of two new All India Institute of Medical Sciences (AIIMS) at Madurai, Tamil Nadu at a cost of Rs 1,264 crore and Bibinagar, Telangana at a cost of Rs 1,028 crore.

As per approval, each new AIIMS will add 100 undergraduate (MBBS) seats and 60 B.Sc. (Nursing) seats and each would have 15-20 super specialty departments and around 750 hospital beds.

This initiative will lead to direct employment generation for nearly 3000 people in various faculty and non-faculty posts in each of the AIIMS.

The timeframe for the establishment of the two new AIIMS will be 45 months.

The cost of construction and running of the new colleges would be met by the Central Government under Pradhan MantriSwasthya Suraksha Yojana (PMSSY).

» National Medical Devices Promotion Council to be set up under DIPP.

» Union Cabinet approved setting up of Medical College at Silvassa