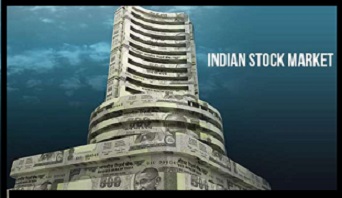 This feast shows India’s positive returns this year as companies dependency on domestic demand enabled them to avoid a meltdown in other emerging markets spurred due to U.S. China trade war.

The reliance on local demand and entrepreneurship also helped India ahead in growth sweepstakes.

After the exit of the United Kingdom from the European Union, now the EU has only one country in the top seven economies of the world – France.