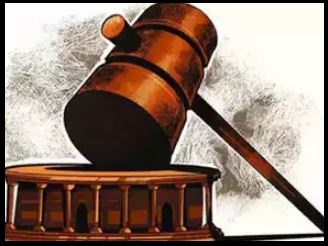 The Law Commission in its 256th report had recommended repeal of laws and provisions which were discriminatory against leprosy-affected people.

India is a signatory to a UN Resolution which calls for the elimination of discrimination against persons suffering from leprosy. Leprosy as a ground for divorce was contradicting to the resolution.

In 2014, Even the Supreme Court had asked the Centre and the state governments to take steps for rehabilitation and integration of leprosy-affected people into the mainstream.

The National Human Rights Commission had long made a proposal for the government in this regard.

» Bill to amend the ST list of Arunachal Pradesh Approved