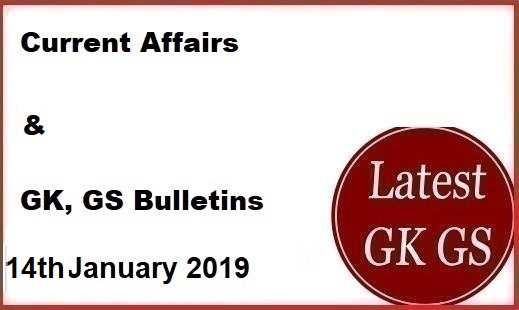 10. Sushil Modi to head a committee on GST revenue shortfall faced by states

11.  Sino-Indian Digital Collaboration Plaza (SIDCOP) has been launched by the National Association of Software and Services Companies (NASSCOM)

12. Macedonia renamed as the Republic of Northern Macedonia

Makar Sankranti celebration all over the country, importance...