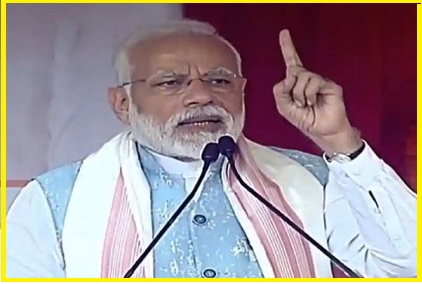 DD Arunprabha is the 24th satellite channel operated by Doordarshan. It will showcase the rich tradition and diversity of local culture. Together with aiding in integrating North-East with the rest of the country, the channel will bring alive the magnificence of North-East by airing content sensitive to the needs and aspirations of local population including news, travelogues, mythological shows, documentaries, magazines, telefilms, reality shows, daily shows etc.

DD Arunprabha is equipped with state of the art facilities, including a Digital Satellite News Gathering unit to provide live coverage from remote locations, for the 24×7 telecast. The seamless transmission of DD Arunprabha will be ensured by playout facility and the earth stations established at DDK Itanagar.

About Film and Television Institute in Jote

The permanent campus of Film and Television Institute would be established at Jollang-Rakap (Jote), Papum Pare, Arunachal Pradesh. It would be the third Film and Television Institute of Ministry of I&B (the other two are:  FTII Pune and SRFTI Kolkata) and first in the North-East. This institute will provide a boost to the talented youngsters of the North-East in the film and television sector.