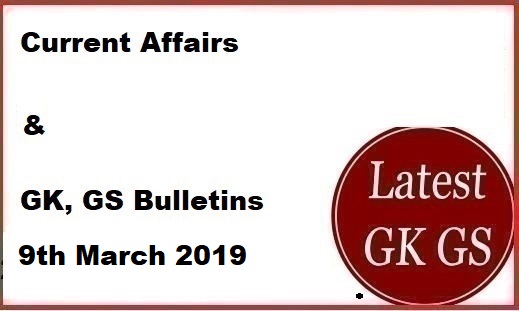 4. Dictionary of Martyrs of India’s Freedom Struggle From1857-1947 Released

7. Soumya Swaminathan appointed as Chief Scientist at WHO

» Dictionary of Martyrs of India’s Freedom Struggle From1857-1947 Released