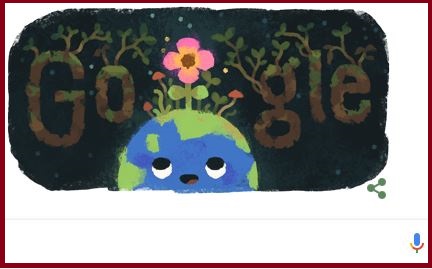 The spring equinox marks that point in Earth's annual orbit when the Sun crosses the celestial equator to create longer, warmer days as the northern hemisphere begins to tilt towards the Sun. Equinox means "equal night,"

On 20th March 2019, there will be equal hours of daylight and darkness.

Also, the 'Super Worm Equinox Moon' will look larger and brighter than usual because it's near its closest approach to the Earth on its monthly orbit.

This year, it's being called an "equinox" moon because it just so happens to fall on the same day as the spring (or vernal, globally speaking) equinox.