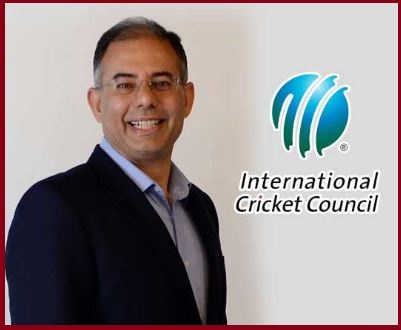 Manu Sawhney will work alongside incumbent ICC Chief Executive Dave Richardson, who will get retire after the World Cup in July 2019.

Manu Sawhney has also served as a former Managing Director (MD) of ESPN Star Sports for 17 years and was responsible for scaling the business and doubling annual revenues.

Manu Sawhney migrated to Singapore Sports Hub (SSH), where he worked as CEO.  He also held the post of a non-executive director and member of the Audit Committee of Manchester United Ltd.

Manu Sawhney was appointed as the new Chief Executive of ICC in January 2019 after a two-day interview process.

Manu Sawhney appointment was ratified by the ICC Board following a global search and appointment process led by the apex body's chairman Shashank Manohar and the nominations committee.