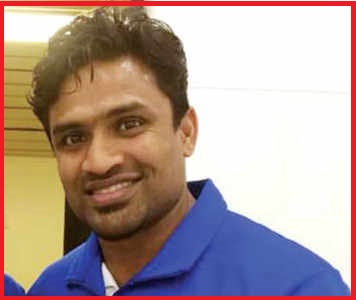 CA Kuttappa was an assistant coach earlier, is credited with shaping some of the country's most successful boxers such as Vijender Singh, M Suranjoy Singh, and Shiva Thapa. The Army man said his elevation was High-Performance Director Santiago Nieva's idea.

Star pugilist Vikas Krishan (75kg), a Commonwealth Games gold-medallist and Asian Games bronze-winner, was left out of the national camp following his decision to sign up with American promoter Bob Arum.

CA Kuttappa (39-year-old) hails from the Chenanda family in Mysore, he has been coaching the Indian men’s boxing team since May 2009. Prior to that, he was serving as a Subedar in the Indian Army.

CA Kuttappa as the head coach of the Indian Boxing team, Kuttappa’s first major assignment would be the second edition of India Open, which is scheduled to be held in January 2019 in Guwahati, Assam.