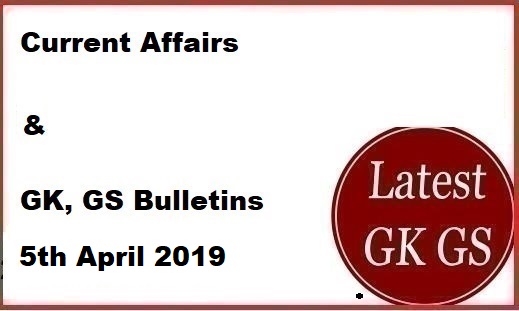 8. BIS and IIT-Delhi to Collaborate on Standardisation and Conformity Assessment

9. Pakistan to be blacklisted by Paris-based FATF

13. Vipin Anand has been appointed as the new Managing Director of LIC