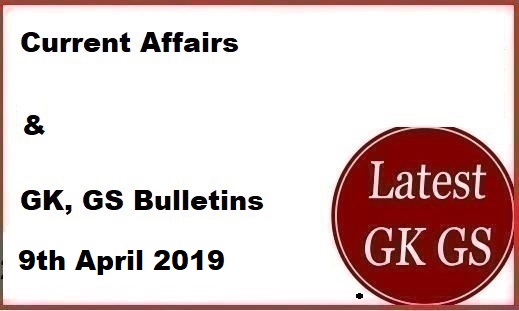 2. India and Sri Lanka agree to increase cooperation in security and defence spheres

6. Indian Army gets the first batch of Dhanush artillery guns from the US

10. Platinum Jubilee Commemoration of the Battle of Kangla Tongbi

12. Guwahati Railway station first to get ISO certification in India