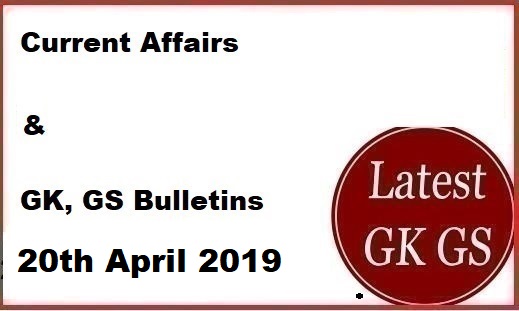 2. India and France To Conduct Largest Varuna Naval Exercise in May 2019