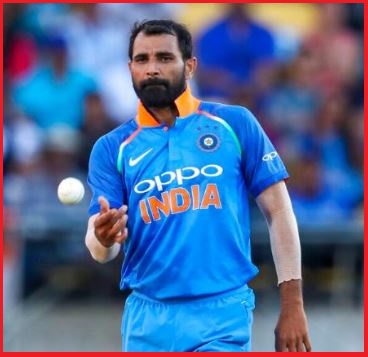 Mohammed Shami is an International Indian cricketer who plays for the Indian cricket national team in all formats and domestic cricket for Bengal.

Recently, on 15th April 2019, Mohammad Shami was selected in India's squad for the 2019 Cricket World Cup.