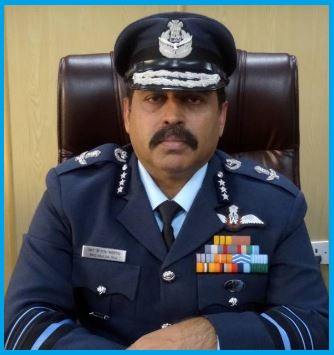 After induction into service, he will be looking after all air operations being carried out by force.

Rakesh K S Bhadauria was commissioned into India Air Force fighter stream on 15 June 1980 with the Sword of Honour.