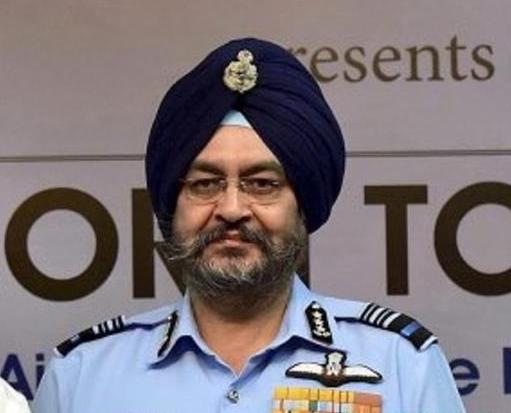 Birendra Singh Dhanoa to take over the charge from 1st January 2017 after the retirement of Anup Raha whose terms will end on 31st December 2017.

Current, BS Dhanoa is the vice chief of Indian Air Force and also served as Air Officer commanding in chief of the South Western Air Command.

Ministry of Defence in context to the appointment stated that Birendra Singh Dhanoa has the excellence is holding various operational appointments which includes station commander of a fighter base and leader of Indian Military training abroad.