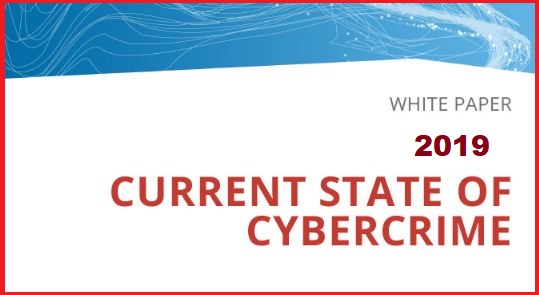 The ‘Current State of Cybercrime-2019’ report was recently released which stated that social media fraud has increased by 43% in 2018. It says the trend will continue in 2019 because of ease of using, absence of fees and multiple other benefits of these platforms.

The 'Current State of Cybercrime-2019’ report was released by RSA Security (is an American computer and network security company of parent organization Dell Technologies),

With Social media platforms like Facebook, Instagram, WhatsApp, Twitter and other legitimate messaging platforms emerging as a new ground for criminal deception, cybercriminals are increasingly relying on them to communicate with each other, sell stolen identities, credit card numbers and other ill-gotten gains.

It cautioned against the increasing rise of the use of rogue mobile applications to defraud consumers.

Government of India Steps Towards Cybercrime

Under Cyber Crime Prevention for Women and Children (CCPWC) Scheme,

Also, a Division has been established under the Ministry of Home Affairs to deal with Cyber and Information Security.

The National Commission for protection of Child Rights launc...

» About Cyber Crime Prevention Against Women and Children Portal- www.cybercrime.gov.in