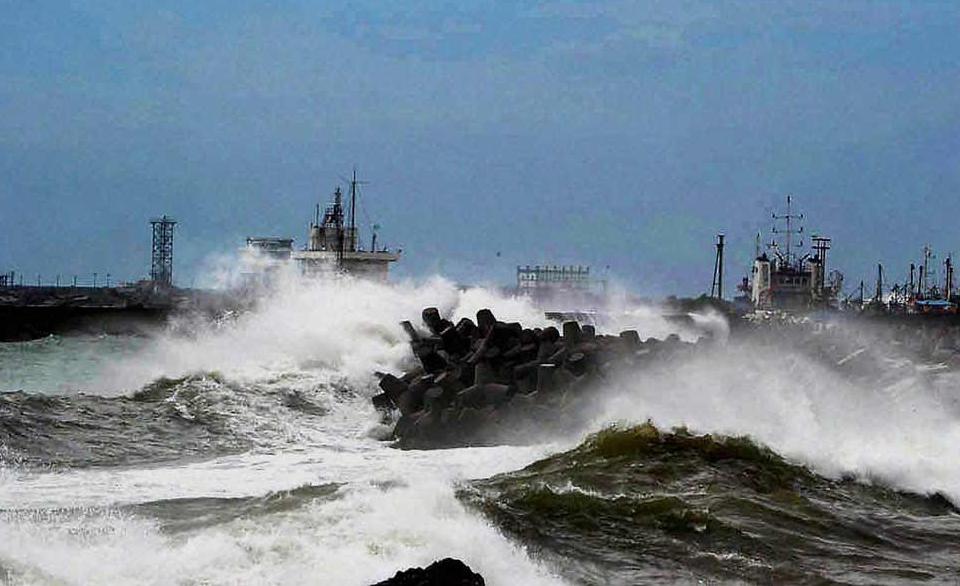 It is expected that cyclone will hit the coast on 11th or 12th December 2016 between Nellore and Kakinada.

On 11th December evening it is expected that light rainfall will occur in Andhra Pradesh coast.

Depression over southeast has been move towards northwest region

All the ships were on port on Thursday morning at Port Blair and several rescue operations are halted in the area.

The depression over southeast Bay of Bengal in Andaman and Nicobar Islands which has been developed into a deep depression and a cyclonic storm Vardah.

The depression over the southeast has move towards northwest region which lays about 1040 in Vishakhapatnam, 360 kilometres Northwest of Car Nicobar and 240 kilometres west-southwest of Port Blair.

Causes and effects of cyclones

The causes and effects of cyclones and speed of the cyclone ...