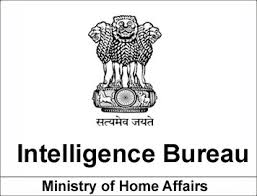 Rajiv Jain to take over the charge from 1st January 2017 after the retirement of present chief Dineshwar Sharma on 31st December.

Rajiv Jain is expert in Jammu and Kashmir and Islamic extremism and has supervised various operations in the recent past.