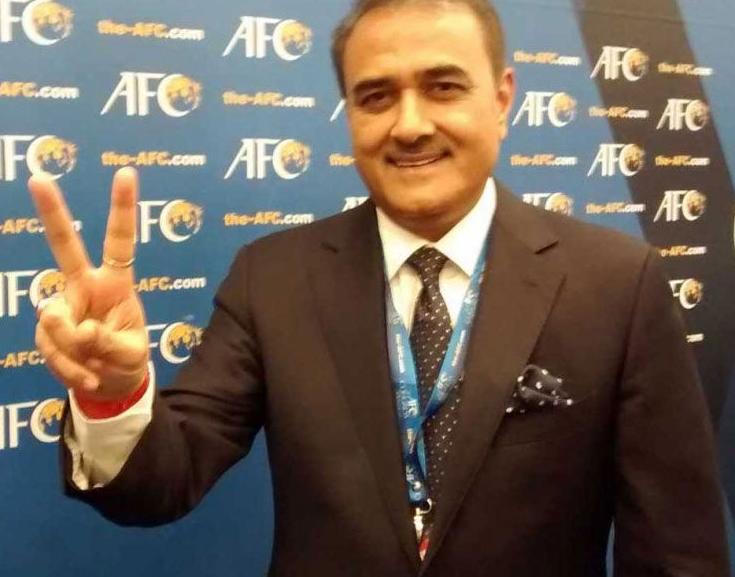 Praful Patel re- elected as President of All India Football Federation

Praful Patel is re-elected as the President of All India Football federation for his third term at the Annual General Meeting on Wednesday.

Parful Patel served as an acting President in 2012 after Priya Ranjan Deshmukhi suffered a cardiac arrest in 2008.

Praful Patel took over the charge in October 2009

Praful Patel took over the charge of the President in October 2009 before being re-elected for the top job in December 2012.

Officials from Indian Olympic Association, Sports Ministry and World Governing body of FIFA representatives were present when the formal announcements of the office bearers were taking place.

At the annual General Meeting, five vice-presidents, one treasurer and 10 executive members were elected with only one candidate in fray for each post.

Praful Patel first Indian to be appointed as a member in FIF...

Jeje Lalpekhlua wins Player of the year award 2016 by AIFF

Jeje Lalpekhlua wins Player of the Year award 2016 by the Al...

All India Football Federation awarded with AFC Developing Me...