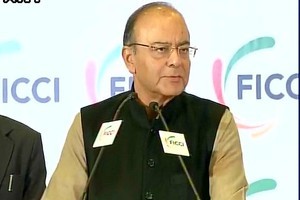 This time Finance Minister Arun Jaitley to present the budget one month before it was usually observed, on 1st February 2017.

The Government can also introduce new taxes so as to make more people accountable to pay taxes and at the same time will provide incentives to the tax payers.

The government can also reduce the minimum exemption limit and in the mid level, tax slab can also be reduced.

Budgetary Process, General Budget, and Railway Budget at the...

Narendra Modi Government to launch a new scheme for Digital ...