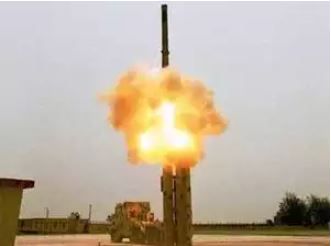 The Brahmos missile was fired from a mobile autonomous launcher from the Integrated Test Range at Balasore, Odisha.

The Brahmos missile test followed designated trajectory and its key components functioned perfectly. It again proved its all-weather capability, flying in sea state 7, with waves as high as nine meters. Sea state is the degree of turbulence at sea, generally measured on a scale of 0 to 9 according to average wave height.

The Brahmos missile test was undertaken on the heels of earlier two trials conducted on 21 May 2018 and 22 May 2018 in which the major sub-systems manufactured indigenously under the ‘Make in India’ campaign were successfully tested to increase missile’s life from 10 to 15 years.