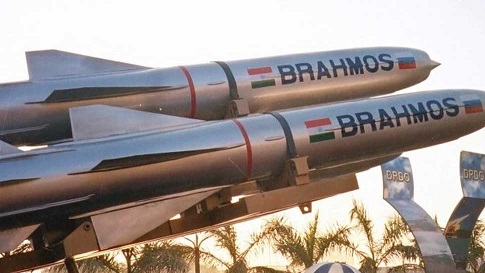 BrahMos Missile was test-fired for its full strike range of 290-km during the launch.

The first extended version of the BrahMos missile was successfully tested on 11 March 2017, which had a strike range of 450 kilometers.

BrahMos Missile has been jointly developed by India and Russia and is operationalized in the Indian Armed Forces with all the three services.

BrahMos Missile can be fired from land as well as sea-based platforms. The missile has been fitted with increased indigenous equipment and is a version used by the Indian Army.