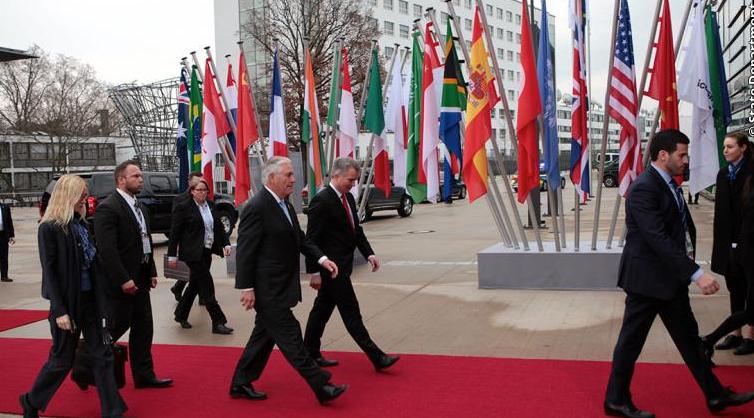 Toward an innovative, invigorated, interconnected and inclusive world economy.

AGENDA - the health of the global economy.

Main themes of the latest summit:-

European Union Puts 10 Countries To Tax Blacklist or Tax Hav...

European Union to give another $341 million for the conserva...

» India and Oman agreed to boost cooperation in maritime security