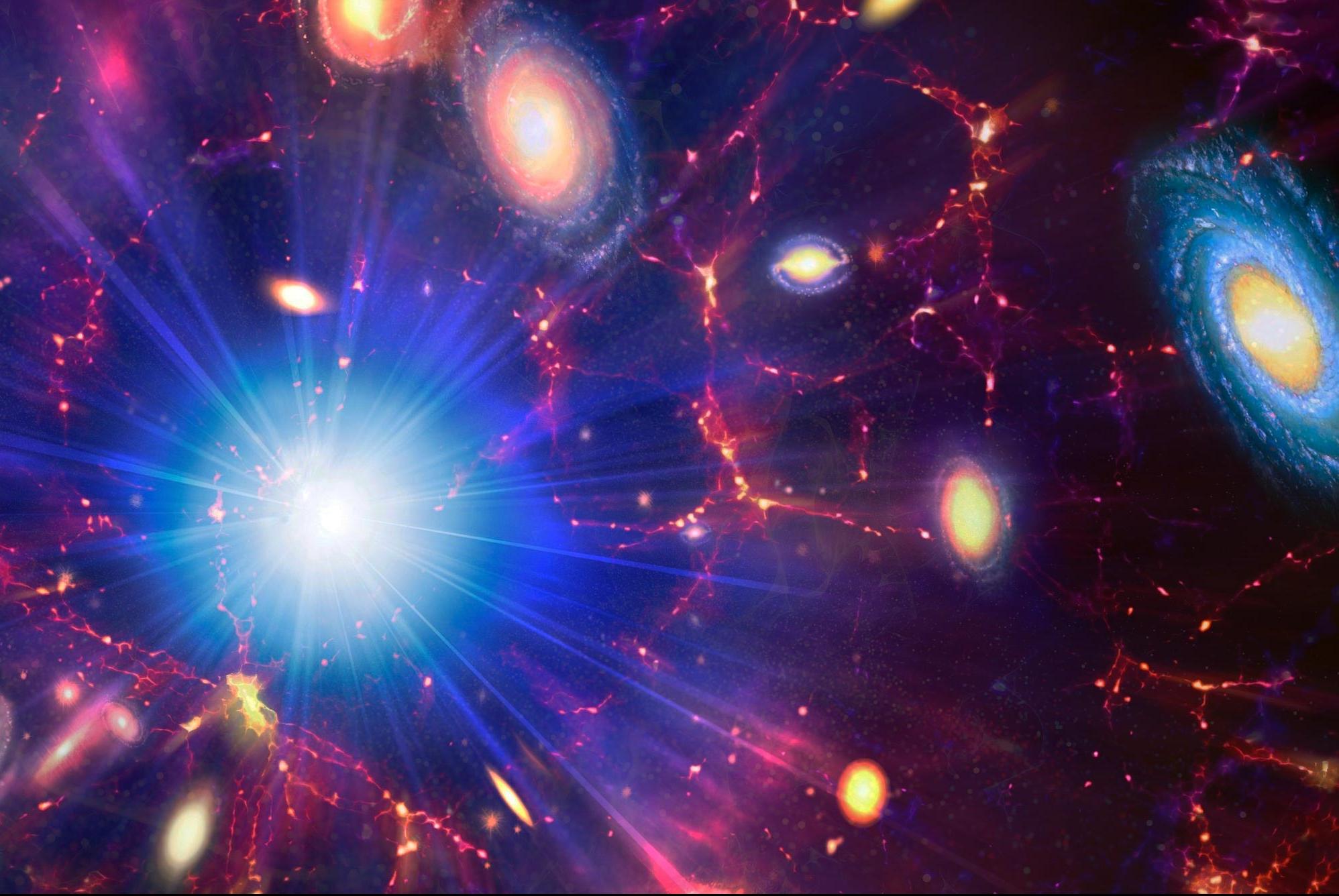 What is a galaxy in the cosmos?

A galaxy is a very huge collection of stars, dust gases, and billions of solar systems around them. It is a huge mass containing inter-stellar material, nebulas, and lots of stars. These are bound together by the force of gravitation. A galaxy is a very huge term against the solar system. there can be billions of solar systems in one galaxy. There are numerous events that happen between these galaxies. Hubble telescope spent twelve days looking at a small field and found 10,000 galaxies of all shapes, size, and colors.

what are the Types of the galaxy:

Generally, there are three shapes of the galaxy and on the basis of shape, we can divide galaxies into two types-

The Milky Way and the Andromeda Galaxy are examples of large spiral galaxies shaped by a larger stellar concentration (Fig 1.2). There are curved spiral galaxies. Roughly 25% of all galaxies feature spiral arms curved. The interstellar gas that forms the new brilliant, young stars is also well supplied to spiral galaxies. As the spinning spiral pattern circling through the galaxies, gas, and dust are included and bright young stars in the arms are formed.

Around one-third of all galaxies are Irregular Galaxies and come in several subclasses. In fact, the stars of the irregular galaxies are very old. Many of them have an old and new star mix. The Milky Way and other spiral galaxies comprise of ancient star clusters in the middle and the youngest stars in the arms.

About Universe: Cosmos, Multiverse, Expansion of the Universe and its Size

What is the universe? The universe is the space around a gi...

The Big-Bang Theory: modern concept of the origin of universe

The big-bang theory and the origin of the universe  Th...

The scientists have discovered a new type of galaxy which ha...

Scientists revealed the stars of Milky Way Galaxy with radio...

» About Universe: Cosmos, Multiverse, Expansion of the Universe and its Size

» The Big-Bang Theory: modern concept of the origin of universe