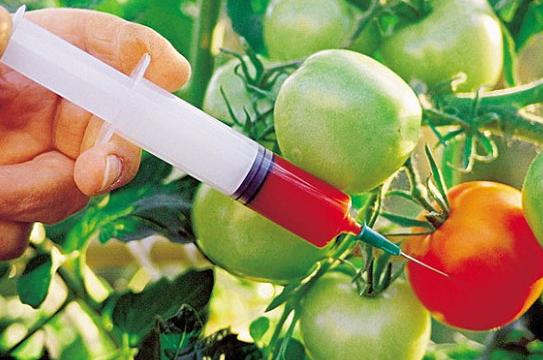 Plants with favourable characteristics have been produced for thousands of years by conventional breeding methods.

Transgenic (GM) plants are those that have been genetically modified using recombinant DNA technology.

This is a long process, taking up to 15 years to produce new varieties. Desirable traits are selected, combined and propagated by repeated sexual crossings over numerous generations.

Genetic engineering not only allows this process to be dramatically accelerated in a highly targeted manner by introducing a small number of genes, it can also overcome the barrier of sexual incompatibility between plant species and vastly increase the size of the available gene pool.

This may be to express a gene that is not native to the plant or to modify endogenous genes.

A number of techniques exist for the production of GM plants. The two most commonly employed are the bacterium Agrobacterium tumefaciens, which is naturally able to transfer DNA to plants, and the ‘gene gun’, which shoots microscopic particles coated with DNA into the plant cell.

Similarly, GM cotton is widely used in clothing and other products.