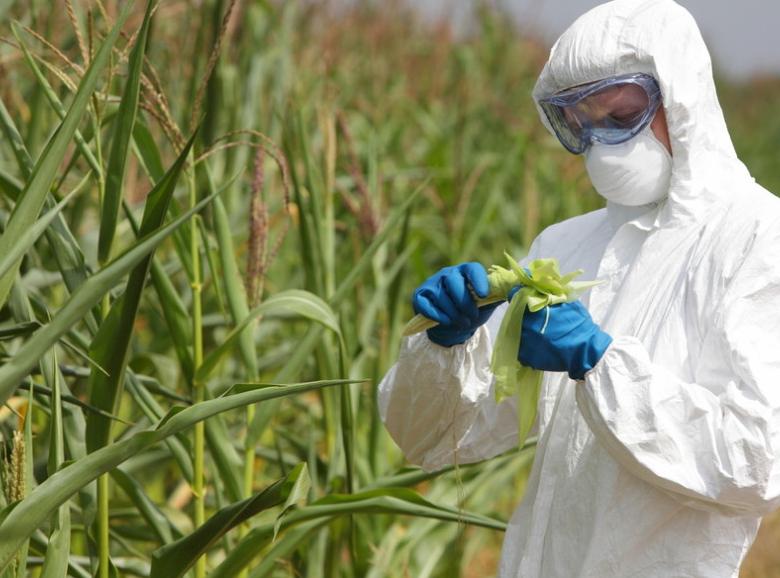 Genetically modified (GM) foods are organisms that have had new genes added to themselves from other organisms. Being around since 1994, they are produced in a way that is very similar to genetic engineering.

Some GMO foods have been modified to make them more resistant to insects and other pests.

Another benefit that GM technology is believed to bring about is that crops can be engineered to withstand weather extremes and fluctuations, which means that there will be good quality and sufficient yields even under a poor or severe weather condition.

Also, animals and plants that have been genetically modified can become more resistant to unexpected disease problems. We can just think of the technology as a vaccine for the species, except that it is encoded into their genes, rather than being shot into their immune system.

It has been easier to raise crops that are classified as genetically modified because all of their examples have the stronger ability to resist pests. This attribute helps farmers with producing greater amounts of crops or foods.

Some GM foods have been engineered to become more nutritious in terms of vitamin or mineral content, and its also protect the environment.

The first Recombinant DNA was formed by the addition of anti...