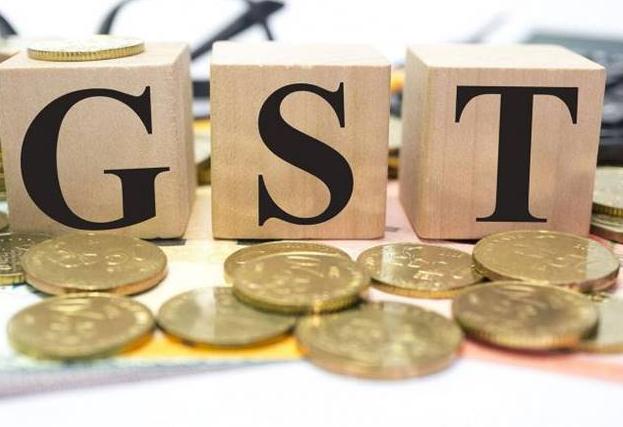 Goods and Service Tax (GST) Council approved the ownership change of GST Network (GSTN) structure into a government holding On 4 may 2018. The decision was taken at the end of the 27th meeting of GST council.

Finance Minister Arun Jaitley announced that the government would be taking over the stakes held in GSTN by private entities.

The GST council has agreed to a proposal of buying out the stake of private entities to make GSTN a government-owned entity.

The central government will own 50 percent stake of GSTN and the remaining 50 percent would be collectively held by the state governments.

Up to now, 24.5 percent of GSTN was owned by the central government and a similar percentage was held by the state governments collectively.

Why Approved: Into Government Holding