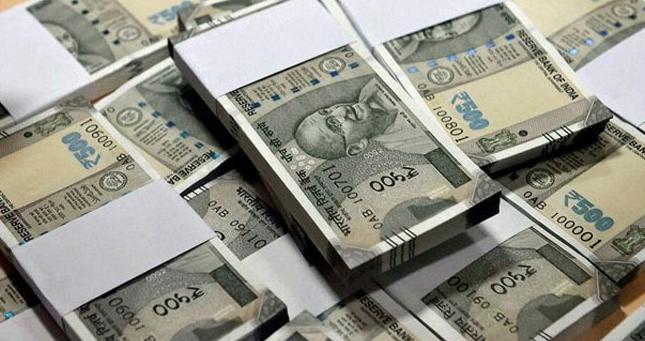 The Central Government employees will now get at least Rs.9000 pension.

The accounts of central Government pensioners have been linked with Aadhaar based system and now it will be easy to transfer pension to the bank accounts.

The decision was announced by the Union Minister Jitendra Singh at the 29th meeting of Standing Committee of Voluntary Agencies.

There are around 50-55 lakh pensioners in the country and Jitendra Singh believes that retired employees are healthy and protective workforce of the country.

Jitendra Singh stated that we should learn from the pensioners’ experience.