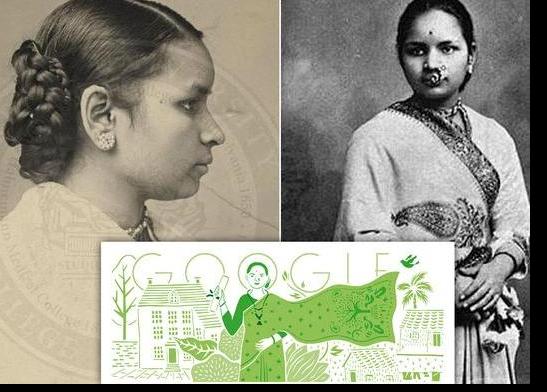 Google’s Doodle honors ‘Anandibai Gopalrao Joshi’ in order to inspire many women to get educated and for being the first Indian woman to obtain a degree in western medicine.

Dr. Anandi Gopalrao Joshi with this also became the first Indian woman to qualify as a doctor from the United States.

Anandi Gopalrao Joshi while in America had contracted tuberculosis because of the cold weather and unfamiliar diet. She died 26 February 1887 before turning 22. Her death was mourned throughout India.