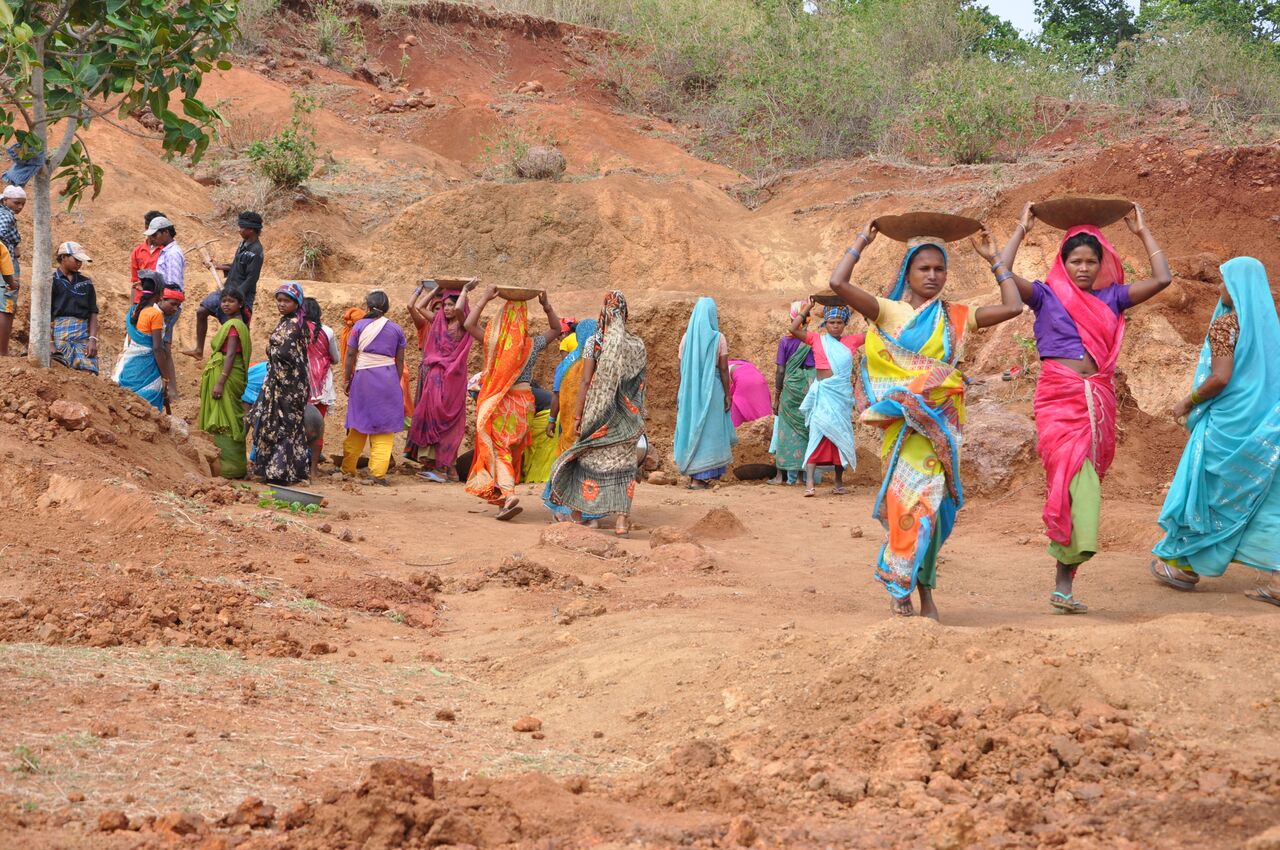 In 1991, the P.V Narashima Rao government proposed a pilot scheme for generating employment in rural areas with these goals:

The scheme was called the Employment Assurance Scheme which was later evolved into the MGNREGA after the merger with the Food for Work Programme in the early 2000s.

*Decrease migration of labour from rural to urban areas

A few salient features of the scheme are:

*It gives a control to the Gram Panchayats for managing public works, strengthening Panchayati Raj Institutions.

*Also the Gram Sabhas are free to accept or reject recommendations from Intermediate and District Panchayats.

*It incorporates accountability and ensures compliance and transparency at all levels.

*Since the scheme has been implemented, the number of jobs has increased by 240% in the past 10 years.

*The scheme has been successful in enhancing economic empowerment in rural India and also helped in overcoming the exploitation of labour.

*The scheme has also diminished wage volatility and the gender pay gap in labour.

Data available at the official site of MGNREGA:

Atal Bhujal Yojana : Objective and Fund In order to acknowl...

Mission For Integrated Development of Horticulture (MIDH) : Strategies and Activities