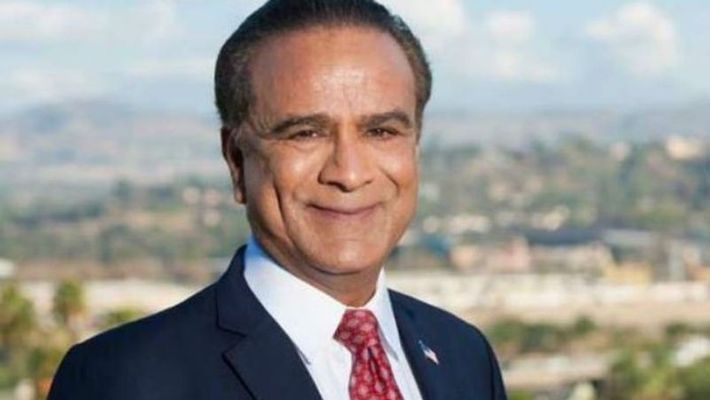 Indian-American businessman Harry Singh Sidhu is elected mayor of Anaheim, one of the largest cities in the state of California. Sidhu has been a member of Anaheim City Council for 8 years between 2002 and 2012.

He defeated Ashley Etten in the mid-term elections on 6 November. He will be the first Sikh mayor of the city.

After winning the election, Sidhu said, "I am honored and thrilled that I am getting a chance to keep my city united and lead." Born in India, Sidhu went to America in 1974 with his parents and settled in Philadelphia.

There is also Sikh mayor in the country includes Mayor Ravinder Singh Bhalla of Hoboken and Mayor Preet Didbal of Yuba City.

Research: Spacesuits Can Protect Microbes Destined To Live I...

Space X launched its Falcon 9 rocket from the Vandenberg Air...

New species of millipede Illacme tobini has been found in Se...