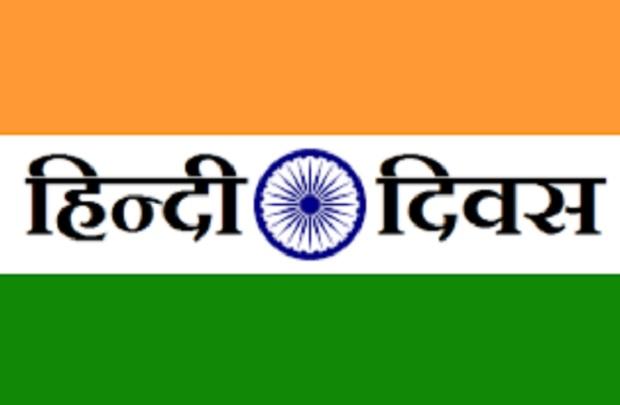 After the independence, Indian government accepts the challenge to promote Hindi as a national language of official working along with the English language.

Hindi gets official working language status on 14th September 1949. As the main land language, Hindi leads over all other regional languages just after the independence.

At that time of Independence, there were thousands of regional languages and transcripts existed.

English remains as the common language of India while Centre takes responsibility to promote the Hindi language across the country.

Hindi Diwas, Its significance, History, and Relation with Be...