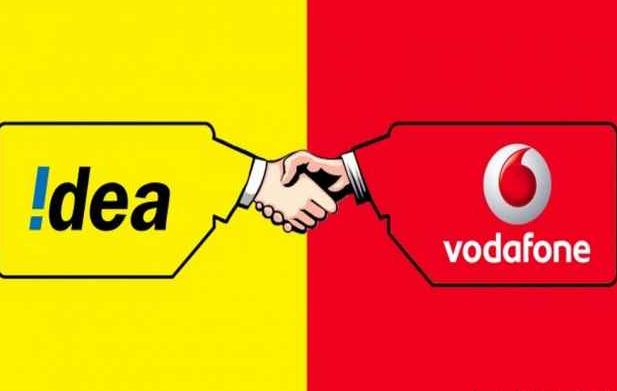 The merger of Vodafone India and Idea Cellular, a merger company last year, has been completed and it has become India's number one company.

The National Company Law Tribunal (NCLT) has also approved it. Prior to this, for the last 15 years, the number of telecom company Airtel has been snatched from India.

About this, Idea Cellular announced that they have completed the merger process with Vodafone India Limited and Vodafone mobile services Ltd.

Balaash Sharma has been named as CEO for this Both companies said in a joint statement that the ‘Vodafone Idea Ltd.’ was created after the merger.

New Board of Directors (six independent directors included) and Kumar Mangalam Birla will be its chairman.

The company will have a 322 per cent market share in terms of income and the first in the nine telecom circles. Both brands will remain the Vodafone and Idea brands. The company’s broadband network will be 3.4 million sites whereas the distribution network will be 17 million. The estimated revenue of Rs. 14,000 Crores annually from Merger.